Quick recap: A coming of age story set in a dying Texas town in the 1950s. Bleak doesn’t even begin to describe this film. 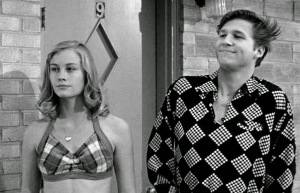 This movie is crawling with stars! Pictured here is Cybill Shepherd and Jeff Bridges

Fun(?) fact: Orson Welles was the one to convince director Peter Bogdanovich to film in black and white.

And another BONUS FUN FACT: I have visited the real life town of Archer City, where this movie was filmed and based off of. Unfortunately all I remember are the massive bookstores owned by Larry McMurtry and a cat that followed me around. 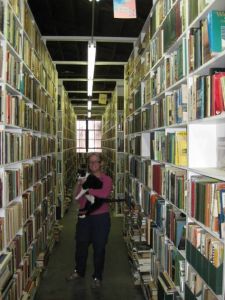 Not having grown up in the 1950s I don’t know how accurate The Last Picture Show is, but I did grow up in a small Texas town and there were many scenes that felt uncomfortably familiar. This Larry McMurtry fellow might be on to something!  My town didn’t have a tradition of parking our cars outside of a motel when our friends lost their virginity but we did have a bunch of old men who cared more about high school football than is healthy. We didn’t have teenagers sleeping with older women in unhappy marriages (I don’t think) but we did have our fair share of scandals that literally everyone knew about. And finally, I don’t remember my friends ever throwing a nude swimming party but there were plenty of times we rode around town and visited the couple of spots still open past 8 on a weeknight.

Don’t let the description fool you. This is not a Texan version of American Graffiti. Although this is a ‘coming of age’ movie, it happens as everything around them, especially the town is dying. I related to that more than anything I think. I live in a big city now and stores opening and closing is a daily occurrence. But in a small town, its impact is felt by everyone to some extent. And I think everyone goes through a shift at some point when they feel like they are too big for their town and it’s time to move on. I found myself thinking about this a lot during the movie. What would’ve happened to these teens had they lived in Dallas? Would Sonny have had a better life? Would Jacy have ended up with someone she truly loved? It’s interesting to see how the teens shaped the town and more importantly how the town shaped them. 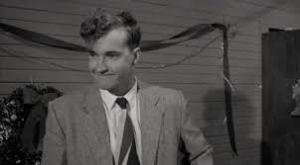 Final review: 4/5. I’d give it a perfect score but those nude scenes really snuck up on me.